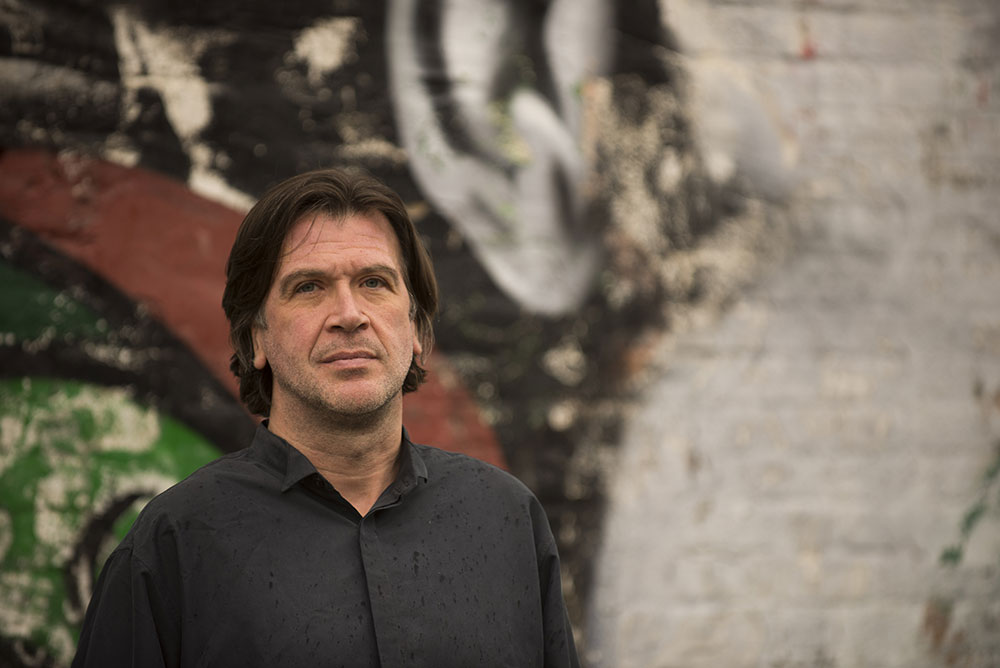 Henry Konsten (born 19 November 1963 in Nieuwenhagen, the Netherlands) started his career at age ten as an alto saxophone player. He began studying piano at age eleven. Henry wrote his first composition at age twelve. Since that time, composition, piano, and saxophone have both formed and dominated his life.

As is clear from the List of Works on this webpage, Henry’s musical oeuvre consists of diverse areas of work. Henry has composed opera’s, works for orchestra, chamber music, songs, pieces for choirs a capella and with orchestras, solo pieces for various instruments. Commissions have supported some of Henry’s work; other compositions were clearly a work of love, written with no compensation in mind.

About his own compositions, Henry has said, “Quality is my core value. Classical music can appear simplistic however it is anything but that. I strive to achieve an appearance of simplicity but without compromising the complexity of expression. I find that the older I become, the faster I compose. When I was a young man, I used to spend a great deal of time thinking about each piece. As I have aged, I write without the intense thought process; the music just flows. Those who have observed me composing have said that I sing as I write but I am not aware of doing that.”

When asked what it is like to live the life of a composer, Henry answered, “Actually, what I do may seem a bit idiotic to some. I actually surprise myself at times. Music, composition, and art in general, are not highly valued at this point in time in our society. This is very sad. Few people appreciate those who are in the arts. It is a difficult way to earn a living. Nonetheless, I will keep on going. I will always hold onto the idea that homo sapiens throughout history have always expressed themselves through art. One only needs to reflect upon the basic paintings found in ancient cave dwellings to understand the universal and timeless nature of art. Apparently art goes beyond the creation of music or painting as it is founded on an enduring basic human desire.”